Six Reasons to Start a 365 Project This Year! 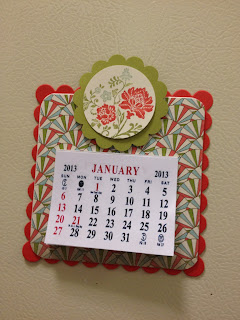 Wow!  Another year is quickly coming to an end.  I am really excited about starting 2013 off right and I’m looking forward to the changes it will bring.

Are you thinking about making resolutions for the New Year? I know a lot of you who do, and I’ll be the first to admit that I’ve even made a few of my own over the years.  But how often do we really stick to them?

Sometimes people’s resolutions sound more like a laundry list of expectations than an actual resolve to do anything.  Resolutions are about making a change, but many times we focus on the object of that change rather than the steps required to change it.  When we do that, the resolution doesn’t work.  By focusing on the changes instead, you can make progress towards your goals.

One great way to do that is with a 365 Project geared towards a goal.  Year-long projects are a great way to break up a bigger project, tackle a lifestyle change, or even just exercise your skills.  If you are thinking about making a New Year’s resolution, here are 5 reasons why you should start a 365 Project this year instead:

Now, go back and take a good hard look at those resolutions you were thinking about making.  Do those six points apply to your resolution?  Then why not turn your resolution into a 365 Project instead?!

Come back tomorrow when I’ll share some information about a 365 Project I will be starting this year!  Maybe it will give you some ideas on how to do a project of your own and how that project can apply not just to creative resolutions, but also lifestyle and spiritual resolutions as well.

Until then, go do something crafty!

P.S. The cute little magnetic calendar pictured at the top of this post will be featured in another post later this week!

Posted by Crafty Neighbor at 10:42 PM