This past weekend, I was at a retreat at Scrappin' Goodtime in Corsicana.  While we were there, Jen Long, in-house designer for Sizzix, was there demonstrating some of Sizzix's new dies.  We made two cards, and I loved the dies so much I had to buy two sets.* 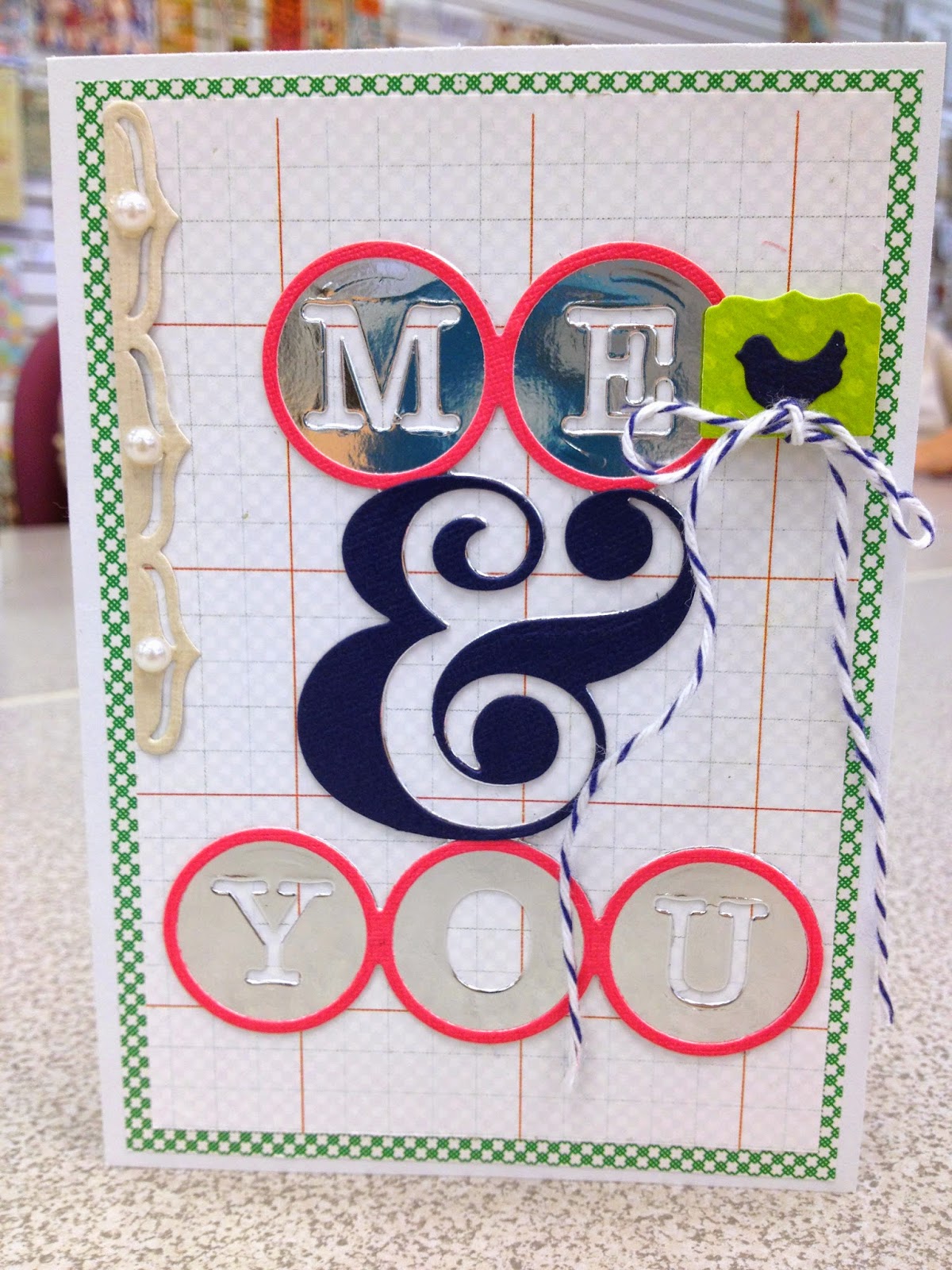 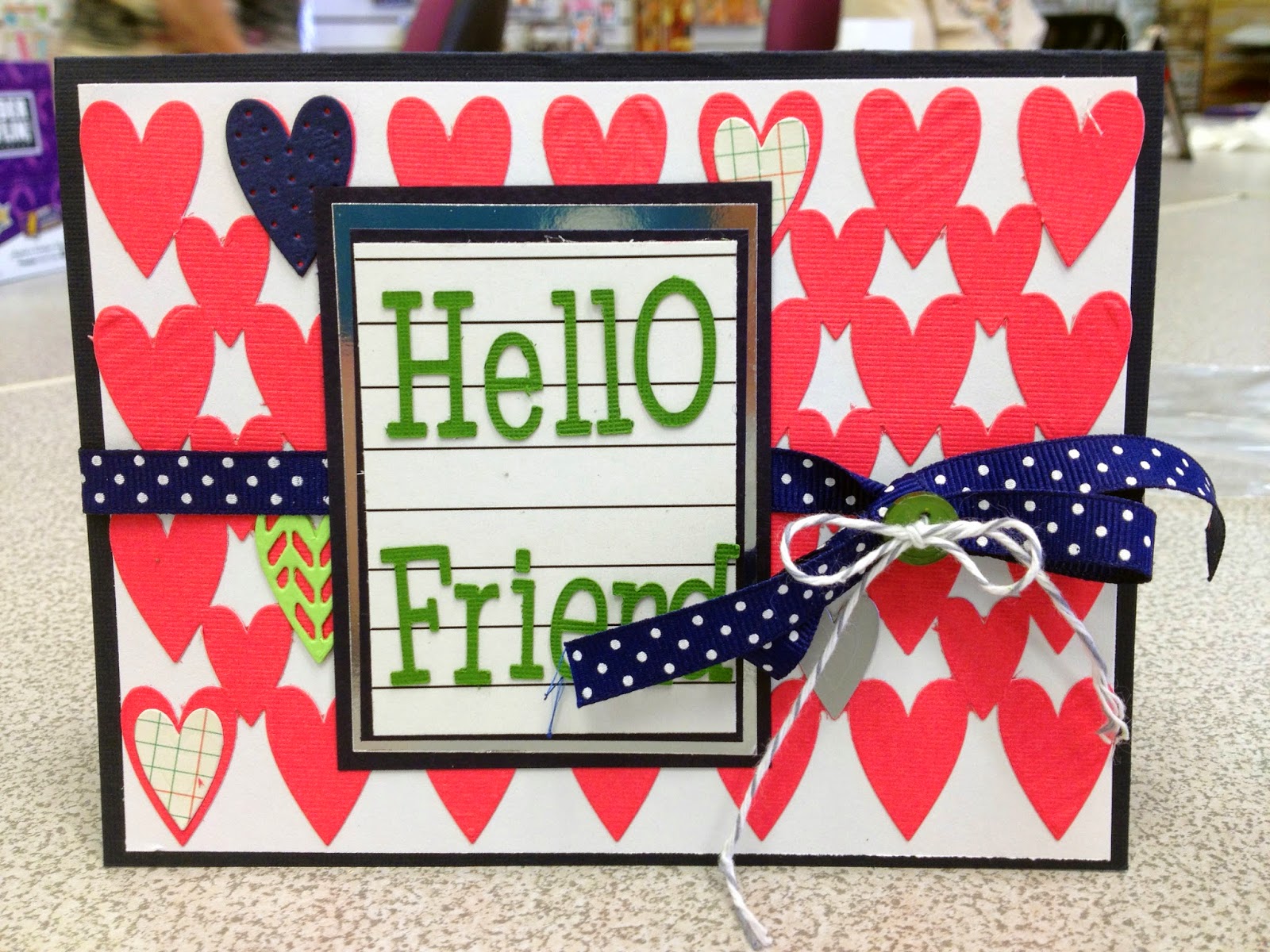 Both of the sets I purchased have 20+ dies in them and sell for $19.99 each.  That makes them an incredible value at less than $1 per die.  I was also fortunate to get a retreater's discount  for an even greater savings, and I've already used the new dies several times.

The dies used on these cards were:

*I purchased these two sets, and will be sharing more projects that feature them later on this week.


Posted by Crafty Neighbor at 12:00 PM No comments: